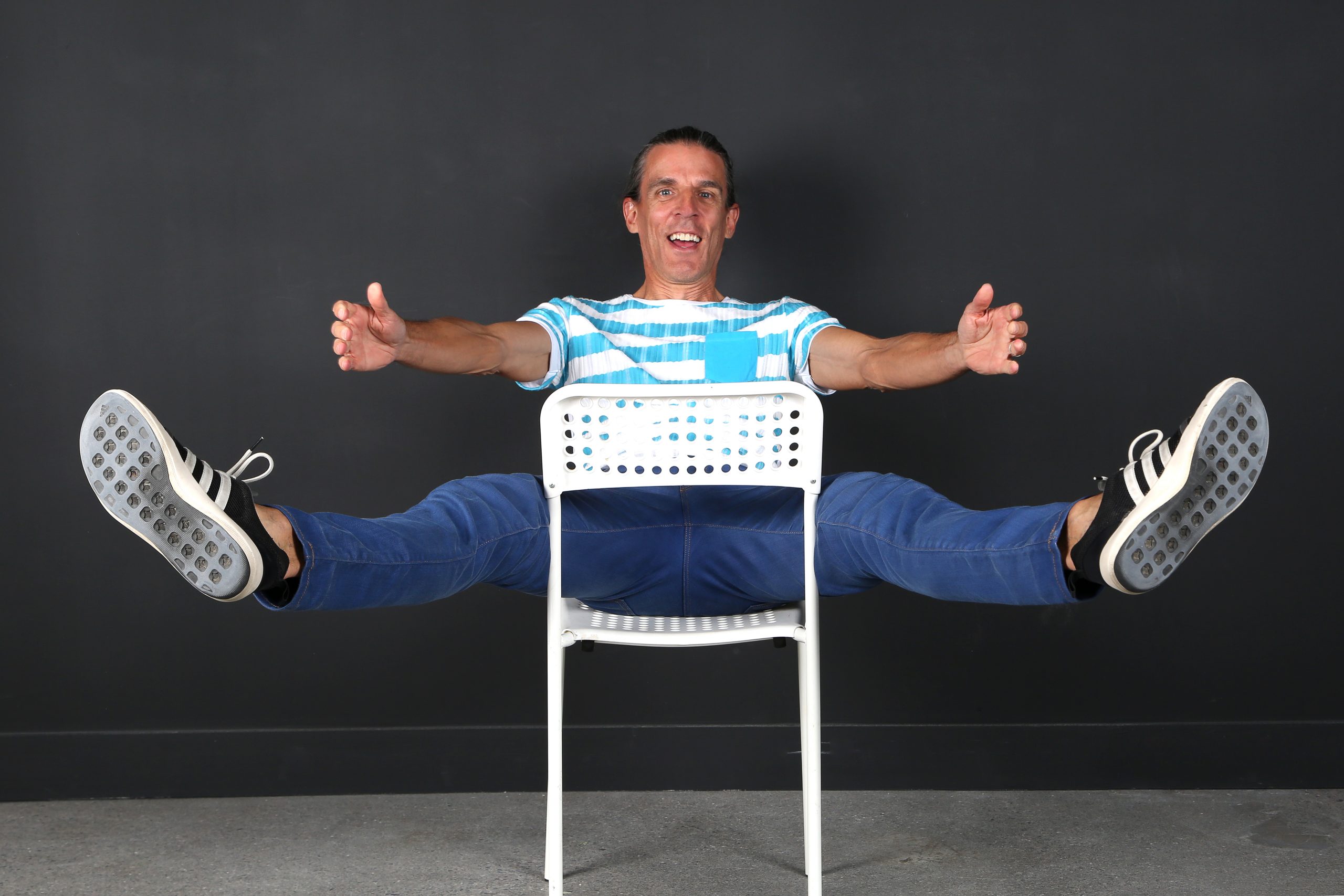 Normand’s story and the history of design at Paco

“… other people saw potential in me … I learned everything at Paco.” Normand considers himself lucky to be surrounded by people who gave him the opportunity to grow while orienting his career at this company.

It has been nearly 30 years since Normand started as a designer at Groupe Paco. At the time, the company was located on Wellington Street in Old Montreal. Normand moved to Montreal from Sorel so he could live just five minutes away from the office. He quickly fell in love with the city and decided to stay here when the business moved to Saint Hubert.

He joined the team when there were only three designers. He worked for the Paco division, which specialized in concrete blocks. The drawings were done on paper, which meant he needed to go back, copy, and erase his work before sending it to production. Normand soon changed departments and began working for the theatre division. At that point, he began producing drawings on the computer using CAD software. Both him and a colleague enrolled in programming courses to develop their Autocad skills and complete their designs faster. Even today, they continue to use the same approaches they were using back then.

Normand began taking his first steps towards his current position when one of his colleagues recommended that he proofread everyone’s drawings. “That’s how my Paco journey began to take shape. I started correcting other people’s drawings.” And so, a new position was born! Drawings now had to be corrected before they could be sent to production, and Normand was the one for the job. Normand continued to evolve and establish himself. Slowly, his tasks began looking more and more like those of a team manager. He attributes his success in this role to his “likeable” nature, which allowed him to manage his team in a natural and friendly manner. This attitude has greatly influenced everyone who has joined the team over the years.

For Normand, nothing is more rewarding at work than “accomplishing what you set out to accomplish.” The client is always his number one priority, so he takes great pride in delivering excellent drawings that ensure the production team can create a final product that meets the customer’s needs. It’s very important to him that other departments never experience an issue due to a low-quality drawing.

It’s no secret that Normand is well-liked by everyone at the company, and it’s this level of appreciation that makes him truly feel at home at Paco. For Normand, appreciation is shown through active listening and understanding that managers have a “human” side too! Recent examples include personalized holiday cards and the CEO’s end-of-year address.

Normand has never once second-guessed the choice he made to work for Groupe Paco 30 years ago. The company’s welcoming environment strongly influenced his decision – since then, he has always felt like he was part of a family. If he had just one message to pass along, it would be: “Paco is a place where it’s fun to learn and to evolve, while being surrounded by people who are there to support you, help you, and take your development to heart.”