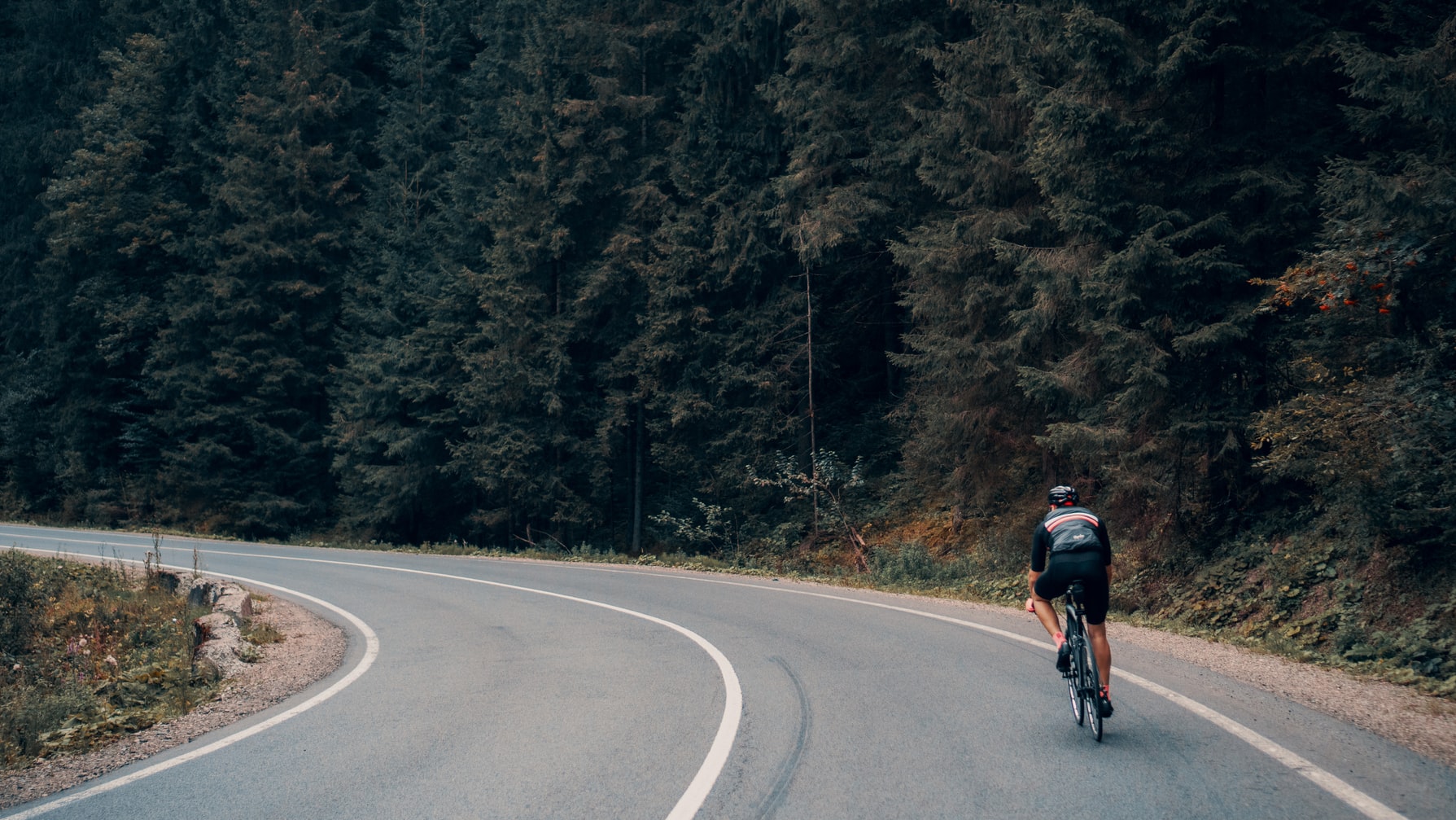 Interview with Richard – Paco and biking

Richard has been with the Paco group for over 20 years. At the time, he had no idea his position would evolve the way it did. He didn’t know he would eventually create meaningful connections with his colleagues and that his growing passion for cycling would gain momentum within the team.

Richard has always preferred individual sports, he says he never excelled at team sports, so from a very young age he practiced different individual activities such as running, cross-country skiing as well as cycling.

At Paco, he quickly connected with one of his colleagues, who cycled competitively. They often discussed biking and eventually decided on riding together. Richard saw that he was very well equipped and realized that he was not yet sufficiently outfitted to keep up, so he started picking up the necessary equipment which would allow him to be competitive on the bike. Richard states that his colleague has the gift of picking the best roads to ride for kilometers at a time. It was not about recreational biking and finding bike paths but rather prime country roads that allowed them to push themselves harder every time.

Richard and his colleague started cycling on a regular basis with a disciplined and organized approach, all rides were entered into their calendars, sometimes weeks in advance. Some colleagues saw their passion grow and decided to join them. Gradually even people outside the company joined them. Today Richard still rides competitively, just as he did with him during his first rides with him 20 years ago.

Paco’s cycling club has been continuously changing over the years based on people’s schedules and personal lives. The participants and the bike routes change, but there are always members, new and old, that are eager to join Richard on the road. Even today, there are still people that join Richard on a regular basis. Some outsiders who have followed him for years have compared Paco to a “bicycle shop.” Based on its location, it is true that Paco’s offices are a great central starting point for many interesting routes.

Richard cycles about 6000km per year, which represents a lasting passion in his life. He is fortunate that Paco Group offers the flexibility to make cycling a priority in his busy schedule. He feels that the company supports his passion – occasionally even Paco’s president rides along with him (no pressure!). The Paco Group believes in balancing work and other important aspects of one’s life. Paco listens to its employees. For Richard, this flexibility is a key point in his sense of belonging at this company.

New employees are always welcome to join Paco’s cycling group. The “bicycle shop” is always growing. With more routes and schedules accommodating different skill levels, more people are likely to participate in the various organized rides moving forward. The cycling club at Paco’s is not about to fade away. As time goes on, it only continues to grow!